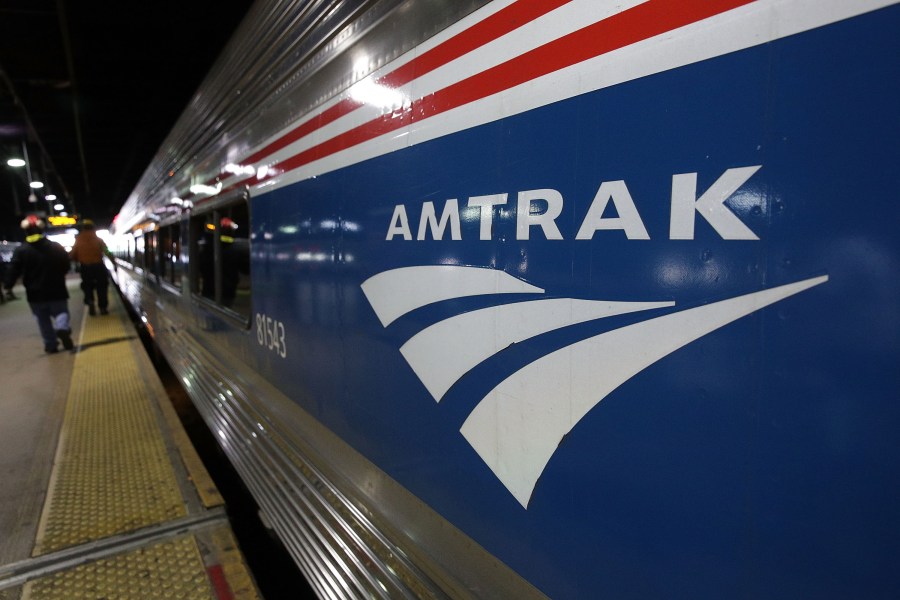 KIRKWOOD, Mo. – The heat has been causing a lot of problems lately, including one you might not expect with trains.

The extreme heat in Missouri is causing delays for Amtrak trains traveling on lines across the state. With the recent heat wave, Amtrak trains have been seeing 30 to 45-minute delays.

These summer time delays aren’t unusual. According to volunteers at Kirkwood Train Station, once the region reaches a certain temperature, Union Pacific puts speed restrictions in place because of the possibility that tracks may buckle in the heat and with the expansion of the rails

“It happens every summer,” said volunteer Joe Wolf. “It’s sporadic, but when you have four and five days of 100 degrees and above. It just causes so many problems.”

Volunteers try to provide as much information as they can when delays happen. But as far as the rails go, there’s nothing much you can do to keep them cool.