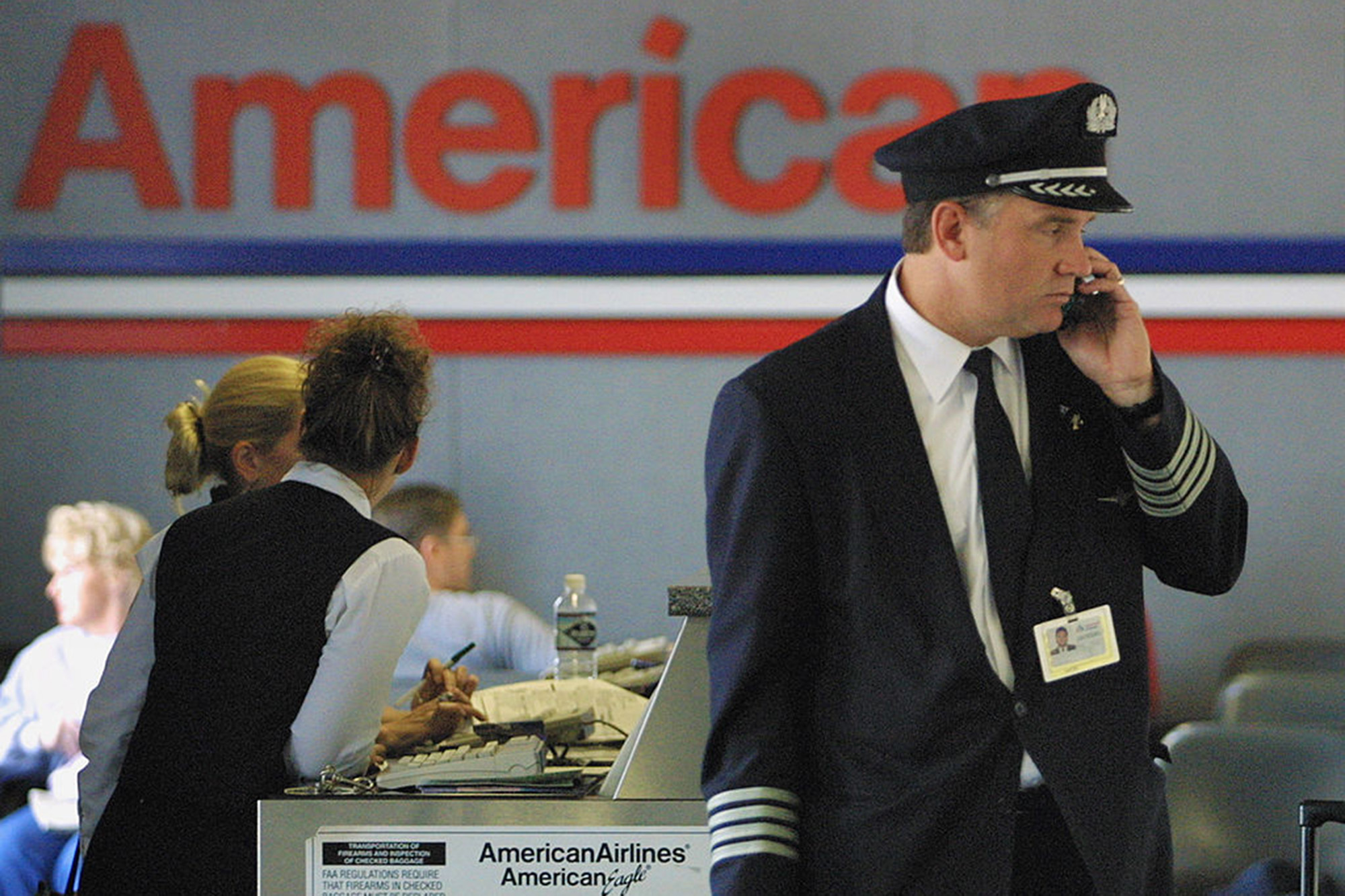 American Airlines will offer triple pay to pilots who were affected by a computer glitch that allowed more than 12,000 flights slated for July to be dropped from their schedules, the pilots’ union confirmed.

The problem arose last week after the glitch mistakenly cleared pilots to remove the trips from their schedules. The snafu occurred as American Airlines and other US carriers face intense criticism over ongoing flight disruptions during the busy summer travel season.

Allied Pilots Association, the union representing American’s pilots, said the airline would provide triple pay for trips that were “removed and then non-contractually added to pilots’ schedules in July.”

Pilots will also receive double pay for “specific holiday periods” as part of the agreement to resolve the scheduling issue.

“We did not create the present situation and have worked hard to resolve the problems that management created,” APA President Ed Sicher said in a message to union members.

While we of course cannot and should not fix management’s problems, we will continue to offer solutions to mitigate the negative impact on our members’ lives and improve the working relationship between APA and management,” Sicher added.

American Airlines confirmed the agreement in a statement to CNBC.

“We’re pleased to have reached an agreement with the APA and appreciate their partnership in coming to a resolution quickly to take care of our pilots, our team and our customers,” American Airlines said in the statement.

When the glitch surfaced last week, APA said that more than 12,000 scheduled flights lacked a captain or first officer due to dropped assignments.

Shortages of pilots and other key personnel have contributed to months of flight delays and cancellations for major US airlines. Carriers are struggling to meet surging demand as travel picks up following a pandemic-related lull.

Relations between American Airlines and its pilots union have been particularly contentious, with pilots openly grumbling about their work-life balance and grueling schedules during ongoing contract negotiations.

As The Post reported last week, American Airlines’ latest offer would increase pay for pilots by 17% and include raises of up to $64,000 as well as scheduling improvements. American’s offer also includes boosts to retirement savings accounts and profit-sharing terms.

Sicher touted the latest agreement with American over the scheduling glitch as a positive sign for contract negotiations.

“This [letter of agreement] provides us with industry-leading holiday pay, and I am optimistic it will provide a springboard for us to wrap up our Section 6 negotiations and secure the new collective bargaining agreement that we have been waiting far too long to achieve,” he said.