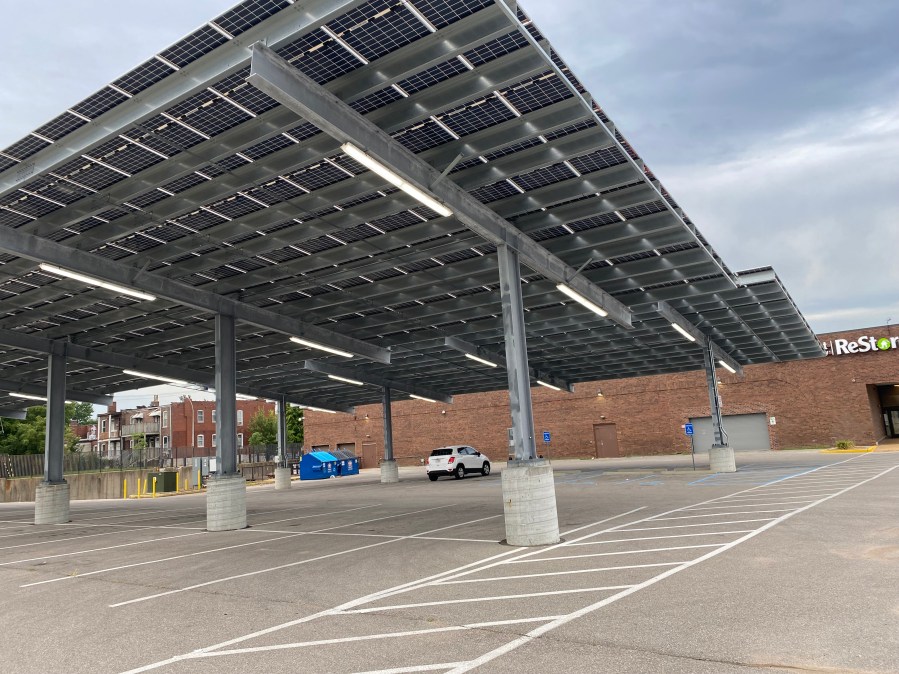 ST. LOUIS – Ameren Missouri announced Thursday that they have selected north St. Louis and Jefferson County for their next solar generation sites as part of the Neighborhood Solar Program.

Construction on the sites will begin at the end of 2023’s first quarter. Ameren expects these solar energy sites to start generating enough clean energy to power an approximate total of 55 homes by the end of 2023. These are the company’s first solar generation sites in these areas.

Approximately 600 solar panels will be used at each project site and they will each approximately span the size of a football field.

“These next two sites were chosen for the positive impact they’ll provide for decades to come,” chairman and president of Ameren Missouri Mark Birk said in a news release. “In addition to producing clean energy, they will also provide jobs and important apprenticeships for underserved communities to learn about the ever-expanding field of clean energy installation.

The first Neighborhood Solar Program site was a carport at the Habitat for Humanity building in south St. Louis. It will be one year old on Friday. There is also a site at Southeast Missouri State University in Cape Girardeau that is operational. There will be a site at Aquaport in Maryland Heights. Construction there kicks off later this month. The final site will be at the Delmar Divine nonprofit. It is expected to be operational by mid-2023.

Ameren Missouri has committed to net-zero carbon emissions by 2045.