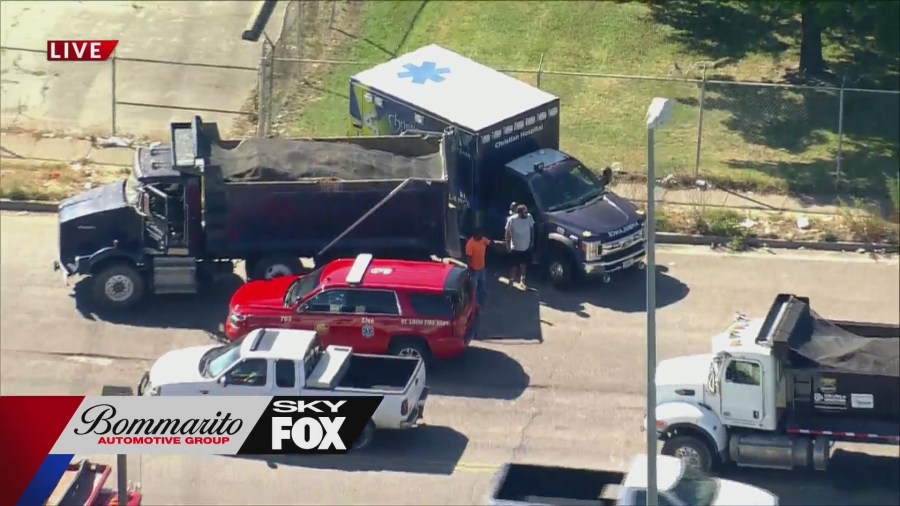 ST. LOUIS – An investigation is underway after an ambulance crashed Thursday morning in north St. Louis.

The crash happened just after 9 a.m. Thursday near the area of Adelaide Avenue and Hall Street in the North Riverfront neighborhood.

FOX2 is working to confirm initial reports that that ambulance might have been stolen and involved in a police chase prior to the crash.

Traffic is slowed in the area, which is just a few blocks form Intersate 70. FOX2 will update as more information becomes available.

Ace Hardware shuts down The Grommet, lays off 44