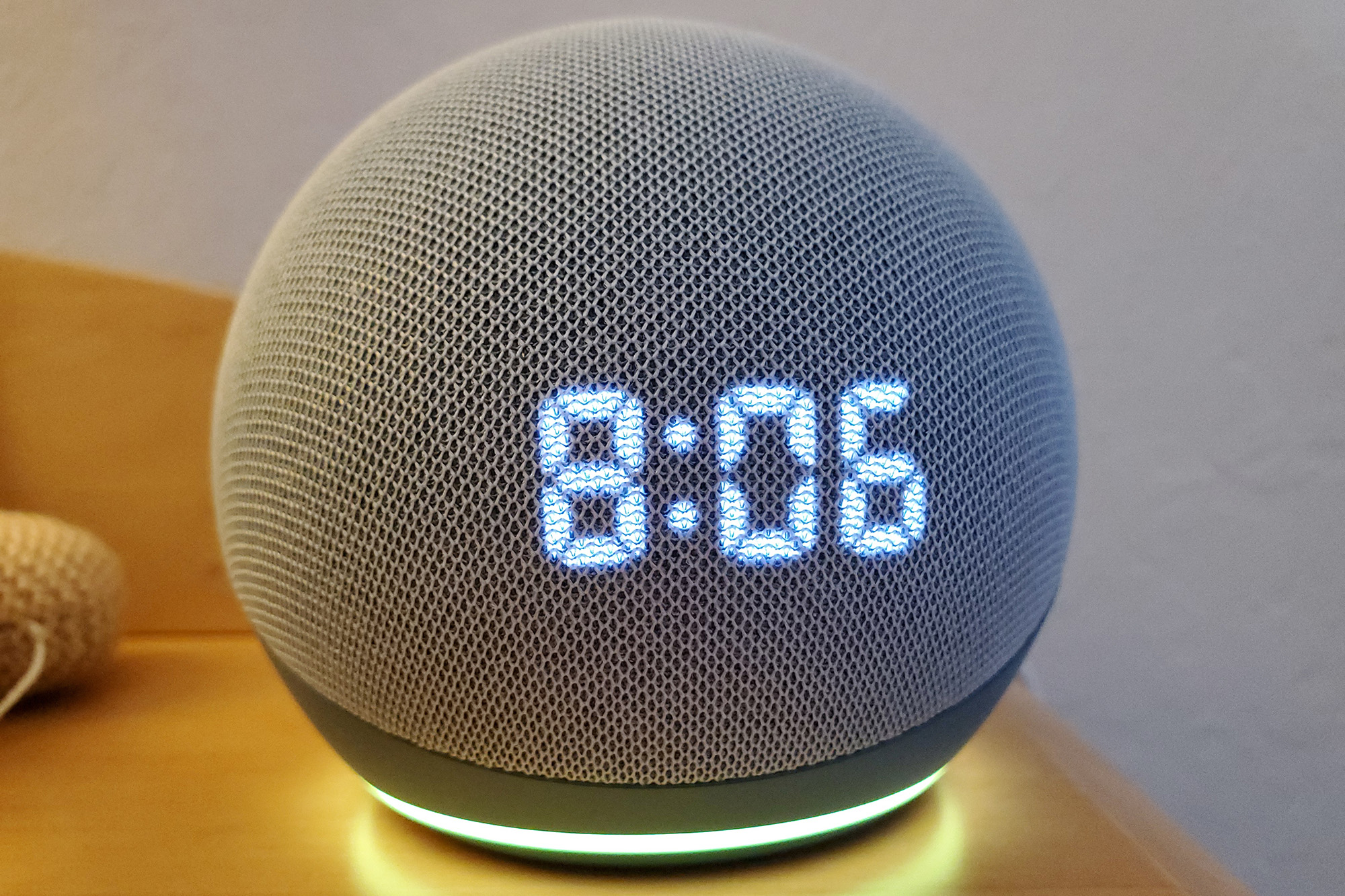 Missing your deceased loved ones? Not to fear: Amazon’s multifaceted AI assistant Alexa may soon be here to help with a cutting-edge new feature that will reportedly allow you to “speak to” the dead.

Specifically, the digital helper will channel the deceased, developing technology to talk to people in the voice of their dearly departed friends and family like a digital seance, the Independent reported.

After listening to audio of the deceased for just one minute, Alexa could be able to perfectly recreate their voice a la an aural necromancer, according to CNET. A video promo for the feature shows a child asking Alexa to have “grandma finish reading me the ‘Wizard of Oz,’” whereupon the cybernetic impressionist immediately adjusts its voice to a more soothing, less monotone tone while reading the book.

Amazon stressed in the announcement that Alexa’s deceased cosplay won’t “eliminate the pain of loss.” However, the commerce giant insists it will help loved ones live on in our minds, citing the fact that “so many of us have lost someone we love,” especially during the pandemic.

The morbid-seeming feature, which is still in development, was met with skepticism on Twitter with one critic snarking, “Because of course what makes ‘memories last’ is endless digital replicas of them.”

“Uploading old voicemails so I can program Alexa to have my dead grandparents say ‘beware! beware!’ at 3 am,” quipped another.

Other detractors compared it to the “Be Right Back” episode of the dystopian British TV show “Black Mirror,” in which a woman orders an AI facsimile of her dead husband.

“‘Black Mirror’ literally did an entire episode about why this is a terrible idea,” said one critic, while another wrote, “‘Black Mirror’ is supposed to be a warning, not a pitch.”

Amazon has yet to announce when it will be debuting the new feature, or if it will be available to the public at all.