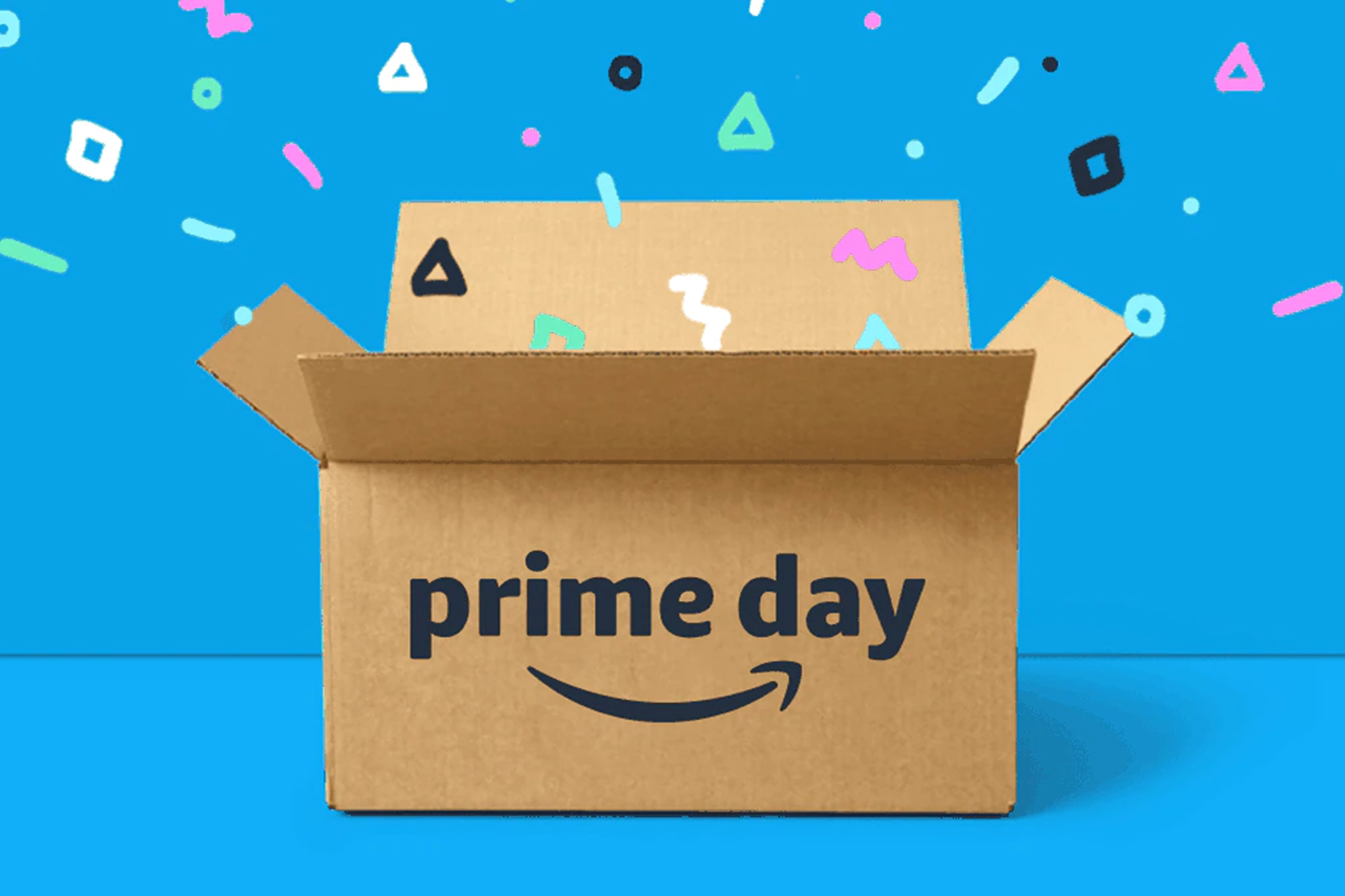 Amazon’s Prime Day next month will be less robust than previous years, according to a new survey.

As inflation takes a bigger bite out of household budgets, consumers said they are planning to spend 29% less with Amazon than in 2021 on Prime Day – which the e-commerce giant said will take place on July 12 and 13.

Consumers said they plan to spend $233 on Prime Day compared with the $326 they said they would spend in 2021, the discount coupon company RetailMeNot found based on a survey of 1,000 consumers.

Other retailers piggyback on Prime Day offering their own deals, including Walmart and Target, but consumer spending overall during the promotional period is expected to fall by 35%, the survey found.

Last year the e-commerce event raked in $11 billion in total sales or 6.1% more than in 2020 during the two-day period, according to Adobe Analytics.

The event begins at 3 a.m. ET on July 12 and continues for 48 hours spanning several countries, including for the first time Poland and Sweden.

Prime members will get first dibs on many of the deals with discounts of up to 55% on electronics and other items beginning on June 21, and on June 29 for Amazon Fresh products.