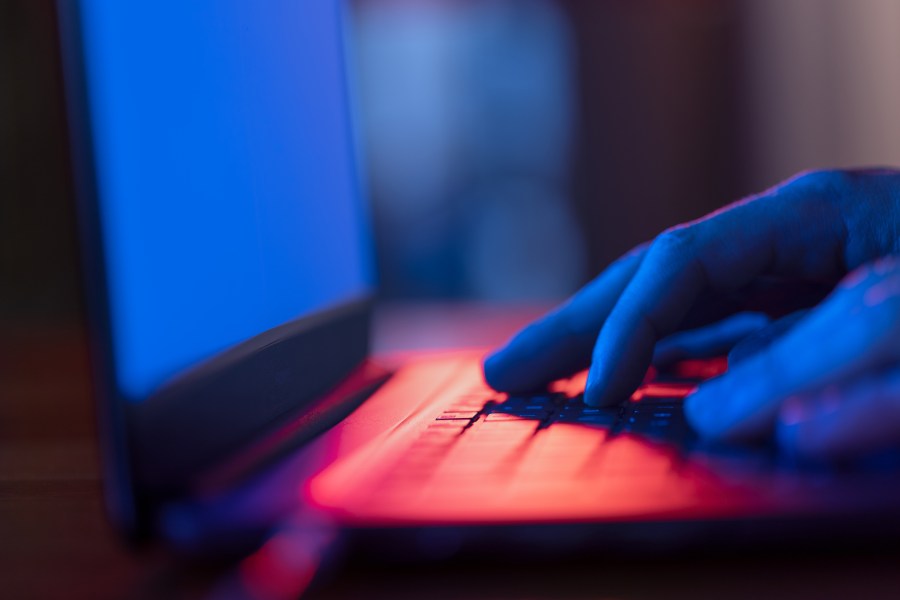 ST. LOUIS COUNTY, Mo. — The allegation regarding a sex tape inside a St. Louis County government building may have begun with an email to a Missouri state legislator.

It was an anonymous email, that reportedly contained pictures alleging a sex tape was made in the St. Louis County government building. We have not seen the video.

However, we’ve learned three law enforcement agencies have since been contacted and at least two of them are investigating.

Clayton Police were called, and the Clayton Police Department then requested Missouri Highway Patrol to come in. Highway patrol confirmed its “Division of Drug and Crime Control is investigating an allegation of possible criminal conduct by a county employee in a St. Louis County government building.”

St. Louis County Councilman Mark Harder also issued a statement saying, in part, “I was provided information from a source who sent me an email containing a disturbing video of sexual nature.”

“The male subject was wearing a St. Louis County government ID lanyard, which clearly identifies him,” he added.

Harder said it appears the video was taken inside the St. Louis County government offices. The chief of staff for the county executive resigned the same day of Harder’s news release. He cited family reasons.

We’ve now learned that another agency is also investigating the alleged sex tape and the issues surrounding it.

“We are participating in an active investigation regarding a sexually explicit video involving a now-former county employee,” the St. Louis County Prosecutor’s Office said Thursday.

St. Louis County Executive Sam Page’s office also released the following statement after the woman’s attorney claimed the video was recorded without her consent: “It is reprehensible that a video was taken and circulated without the woman’s consent. And it’s reprehensible that it was passed hand-to-hand among politicians. The Highway Patrol is investigating to determine what crimes occurred. Our office first learned of this on Wednesday.”