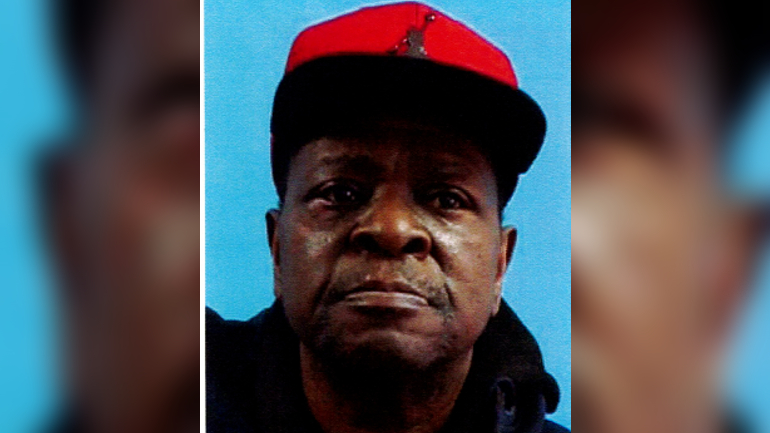 According to a county police spokesperson, Bobby Ray Davis was reported missing at his family’s home at Musick Avenue and Gravois Road around 8 a.m. Sunday.


Trending: A righteous steel round house is for sale in St. Peters

Davis recently moved in with his family and is unfamiliar with the area. He suffers from several medical conditions, including a traumatic brain injury that affects his memory, and he doesn’t have his prescribed medications.

Davis is 5’5″ tall, weighs 125 pounds, is bald, has brown eyes, and has a dark complexion. He was last seen wearing a red and black hat, a grey t-shirt, and black pants.

Anyone with information on Davis’ whereabouts is asked to contact their nearest law enforcement agency or call the St. Louis County Police Department at 636-529-8210.

DTC brands have long been vocal about the importance of sustainability. Is that enough?