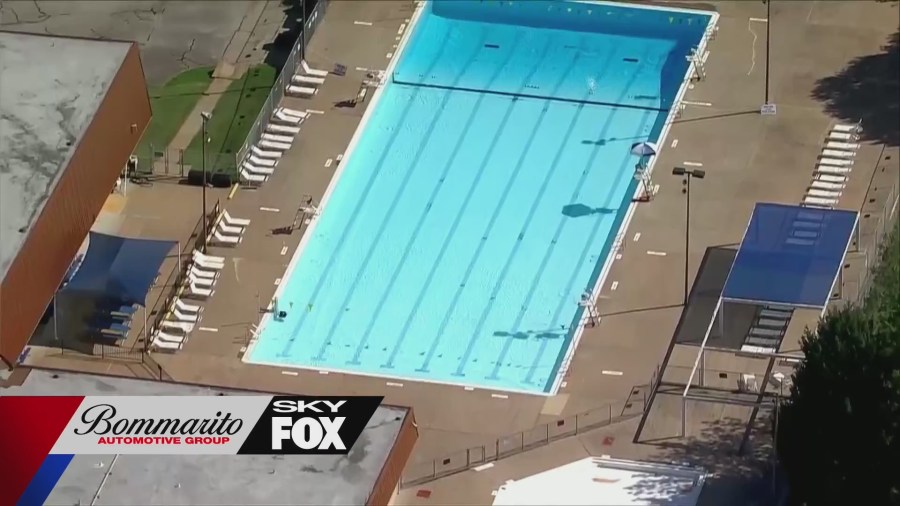 The St. Louis County Police Department said the boy drowned at the Kennedy Recreation Pool in the 6000 block of Wells Road.

Officers responded to a call for service at the pool around 1:30 p.m. When they arrived, they found an unresponsive 6-year-old boy. EMS performed CPR on him at the recreation center, but with no luck.

The victim was rushed to a nearby hospital, where doctors treated him to save his life, but unfortunately, he was pronounced dead.

The Kennedy Recreation Pool is open to the public daily from noon to 6 p.m. Police said the boy was at the pool for a summer camp at the center. The center has an Olympic-sized pool and a baby wading pool. It’s unclear where the child was swimming or what lead up to the drowning.

A preliminary investigation revealed the child was found in the pool unresponsive.

Police have not released the boy’s name. Additional details on what happened at the pool are not available at this time.

The investigation is ongoing and FOX 2 will update as more information becomes available.

On The Brink of an NHL Blockbuster? – Winners Only Club

Explore The Fez Medina On A Walking Tour (with Map & Tips)