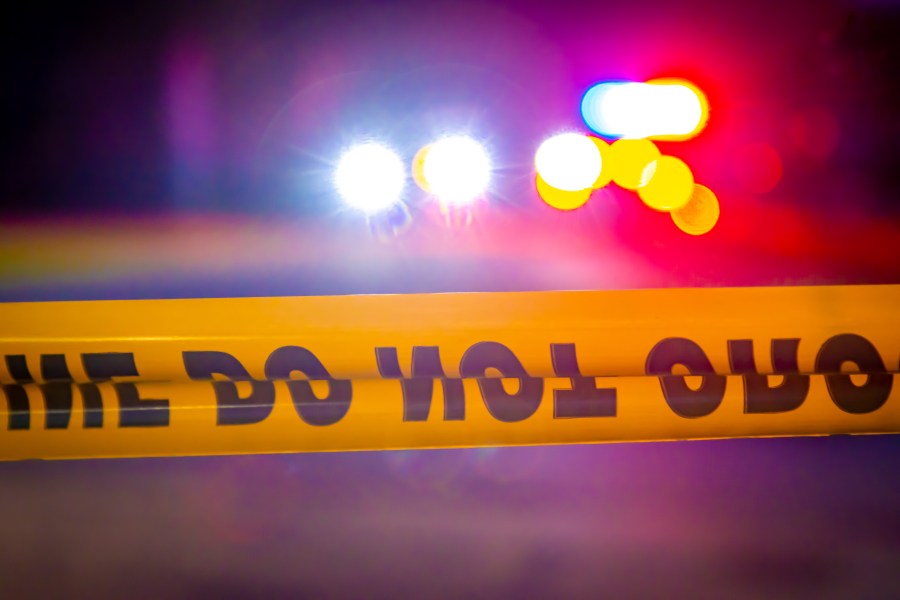 According to reports, a 56-year-old male was found unconscious and not breathing lying on the front of a staircase outside a home located on the 4700 block of Leduc Street around 11:40 p.m. EMS arrived and pronounced the victim dead at the scene.


Cards sweep doubleheader with Reds, rally for 1-0 win in 11th of nightcap

No further information has been released as this is an ongoing investigation. Anyone with information is urged to contact CrimeStoppers anonymously at 866-371-TIPS (8477), or call the Homicide Division directly at 314- 444-5371.