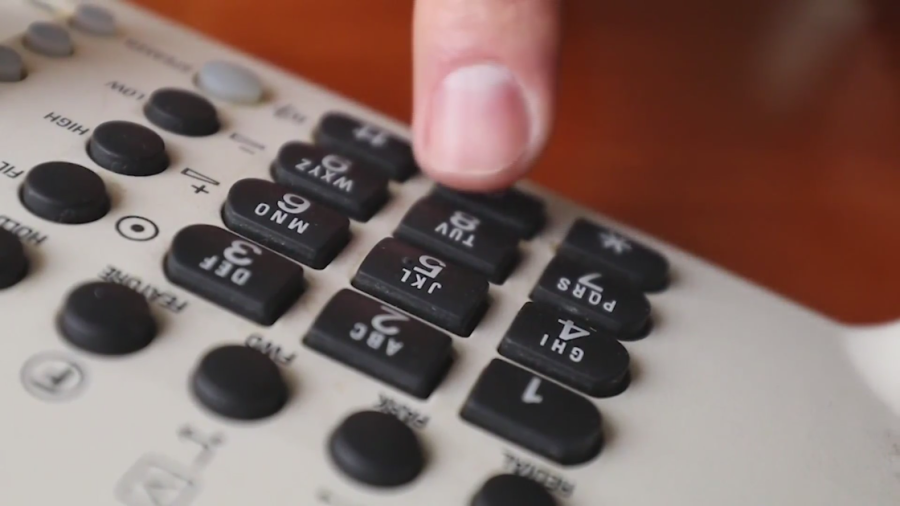 ST. LOUIS – A new area code will soon be activated in St. Louis City and County.

Earlier this year, the North American Numbering Plan Administrator (NANPA) announced the 314 area code would be exhausted by the third quarter of 2022, prompting the creation of an overlay plan with a new 557 area code.

The 314 area code was implemented in October 1947 and covered eastern Missouri from the Illinois border all the way to Jefferson City. The area was split in January 1996 with the addition of the 573 code. The 636 area code was introduced only two years later to cover St. Charles County and other suburban and rural areas.

Since then, the 314 code has served—but is not limited to—St. Louis City, Overland, Bridgeton, Florissant, Webster Groves, Creve Coeur, Kirkwood, and Sappington.

The Missouri Public Service Commission said the 557 code will be activated as early as August 12.

The new 557 area code will be given to customers in the 314 region who request new service or additional phone lines.

The MPSC said existing phone customers with a 314 area code will not lose or have to change their phone numbers. The 557 code is not replacing the 314 code. What this means is customers will have to dial 10 digitals for all local calls from here on out.

Five Things That Happened On August 2 In Soap History