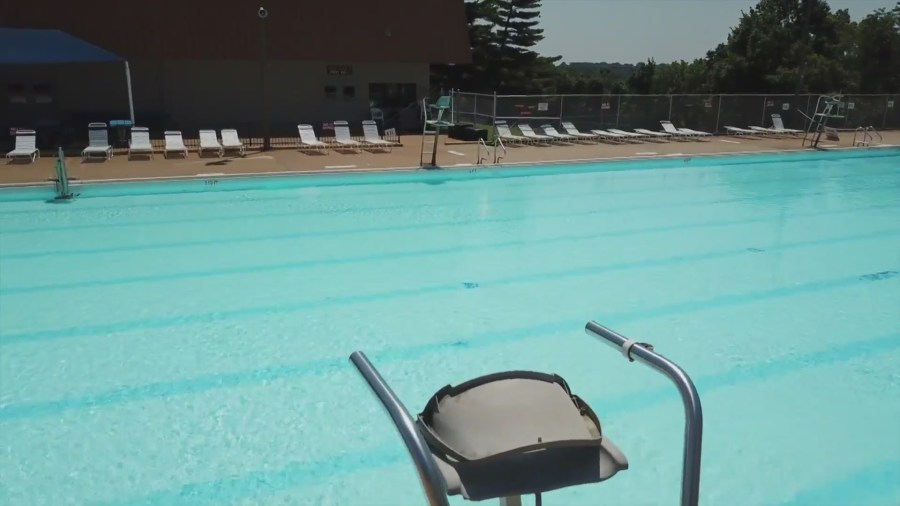 ST. LOUIS – $40 million is just the beginning of what one family is seeking after 6-year-old T.J. Mister drowned at summer camp. They not only want action for other families who send their children to summer camp, but they also want answers about how their little T.J. could drown when they say they even offered the camp the boy’s life jacket.

“You never think it could happen to you,” said Olga Mister, T.J.’s mother.

“We’re the average parents, you know?” said Travone Mister, T.J.’s father. “It’s summertime and we wanted to do something other than keep our 6-year-old in the house for the summer.”

T.J. had an electric smile and a future without bounds. He was on his third day at Camp Kennedy at the South County Recreation Center on Wells Road.

“We were looking forward to getting him into the gifted program this year,” Olga said.

Travone added: “First grade. He was starting the first grade.”

A lawsuit filed this week says, in part, “Olga Mister…informed (the camp) that T.J. could not swim, required a life vest when in the water, and offered to provide a life vest for his use during swimming activities.”

The lawsuit also says, “T.J. began to drown shortly after entering the pool,” that “he struggled for minutes attempting to stay above water” and “none of the defendants were watching the pool and none observed T.J. as he struggled…”

There’s much more the family does not know. To find out, they hired Clayton attorneys Nathan McMahill and Todd Nissenholtz, who recently inspected the now closed Olympic-size pool at the Kennedy Recreation Center. They’re still waiting on the video, which could bring the most definitive explanation for what happened.

St. Louis County is working on pulling video to show FOX 2 soon but has so far declined to answer basic questions about staffing at its summer camps.

As we’ve reported in recent FOX Files investigations, summer camps in Missouri, like in most of the United States, do not require the same licensing and inspections as traditional childcare centers.

“Things can be prevented,” Travone said.

Bother parents say this should not have happened.