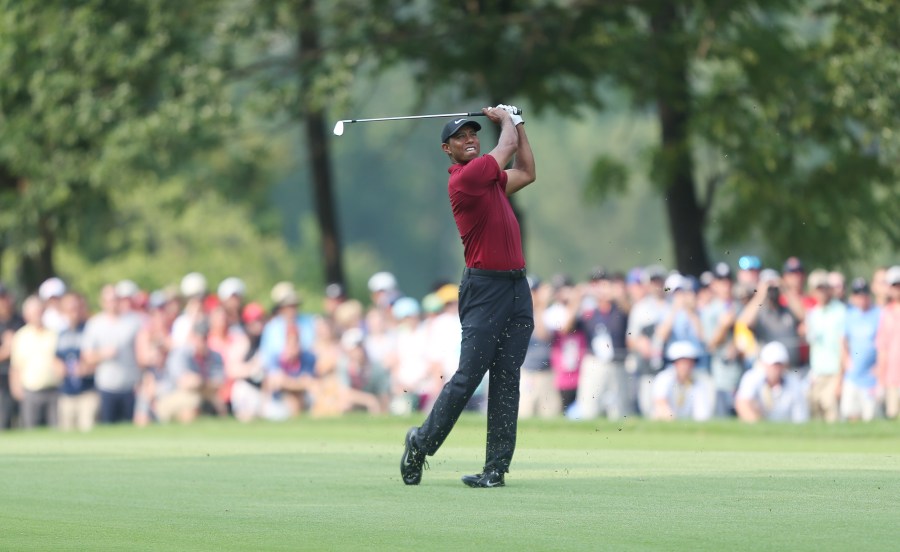 TOWN AND COUNTRY, Mo. – Full swing ahead as the St. Louis region prepares to host to another high-profile golf event.

The Bellerive Country Club will hold the PGA Tour’s BMW Championship in August 2026. While official dates have not yet been announced, the club will prepare for its second BMW Championship ever and first since 2008.

“Bellerive is thrilled to host the 2026 BMW Championship and welcome the FedExCup Playoffs back to St. Louis,” said Bellerive Country Club President Rick Walsh. “Our club has a storied history of major championship golf. We expect to present a formidable test for the players while celebrating our incredible and supportive community.”

On Tuesday, the PGA Tour officially announced Baltimore and St. Louis as the host cities for the BMW Championship events in 2025 and 2026. It’s a stage that traditionally brings out some of the world’s best golfers, featuring past winners such as Rory McIlroy, Zach Johnson, Justin Rose and Tiger Woods, among others.

“We are excited to bring the BMW Championship back to these iconic venues, giving the amazing fans of the greater Baltimore and St. Louis areas a chance to see the best players in the world up close,” said Vince Pellegrino, WGA Senior Vice President of Tournaments.

As the penultimate event of the PGA TOUR’s FedExCup Playoffs, the BMW Championship debuted as the Western Open in 1899. It is the third-oldest tournament on the PGA TOUR schedule, behind only the British Open and the U.S. Open.

Bellerive County Club is currently celebrating its 125th anniversary. The current course was designed by renowned architect Robert Trent Jones, Sr., in 1960 has seen several renovations in the 21st century. When the Bellerive Country Club last hosted the BMW Championship in 2008, Camilo Villegas earned the first PGA TOUR victory of his career.

The PGA Tour estimates the event could generate around $30 million in economic impact for and St. Louis.