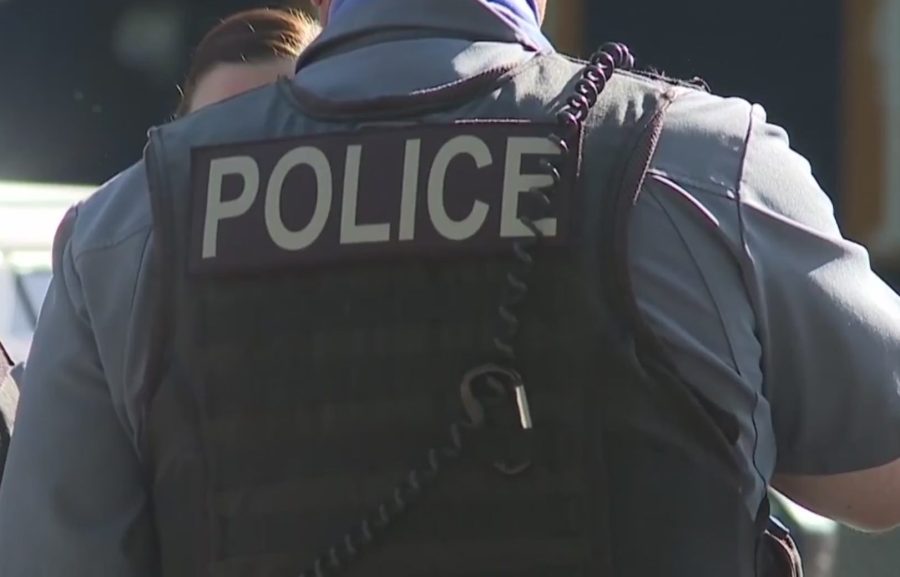 KANSAS CITY, Mo. (AP) — Police say two people are dead and four others were injured in separate overnight shootings in Kansas City. Four were wounded near the city’s popular Power & Light District after a concert.

The Kansas City Star says two who were killed were shot hours later elsewhere in the city. Police say none of the injuries from the post-concert shooting were considered life-threatening.

It wasn’t immediately clear what led to the shootings.

Police say they had detained one person but were still investigating. Few other details were available.

The two fatal shootings occurred hours later in a different part of the city aren’t believed to be connected.

Driver killed in jet-powered semi crash had ties to Joplin