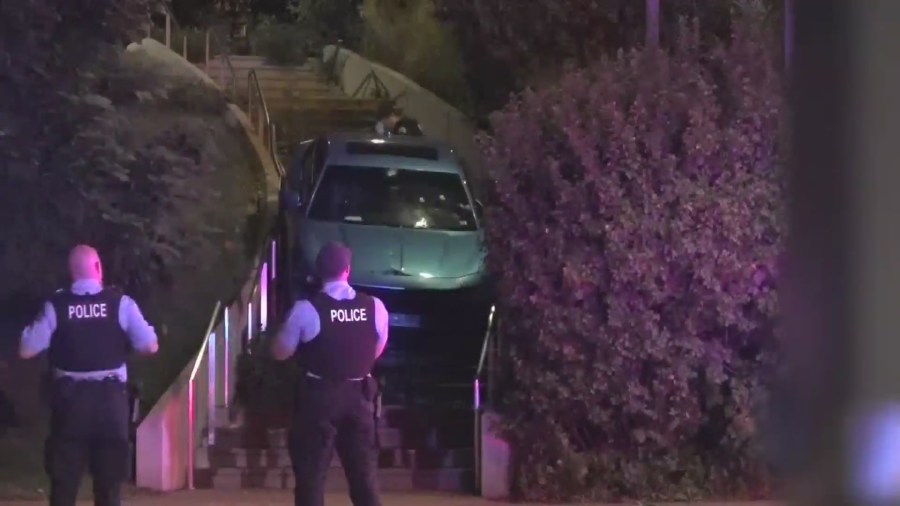 ST. LOUIS – Testimony is expected to begin this week in a murder trial for a 17-year-old accused of a fatal shooting near the Gateway Arch.

Jonathon Jones has been charged with first-degree murder and armed criminal action for the Sept. 6, 2021 shooting death of Brandon Scott.

According to a spokesperson for the St. Louis Metropolitan Police Department, the shooting happened near the intersection of Washington Avenue and N. 2nd Street just before midnight on Sept. 6.

Police found Scott’s body inside a vehicle resting on the steps to the Archgrounds. He had been shot several times and was pronounced dead at the scene.

Investigators recovered surveillance video of the incident and a vehicle occupied by the suspected shooters. Police traced the vehicle to the registered owner, who told police she was in the car with Jones and a third person at the time of the shooting.

Police said Jones was in the front passenger seat. Surveillance video shows two firearms extending from the passenger side of the suspect vehicle and shooting at Scott, the spokesperson said.

Goldman Sachs preparing layoffs across all departments as soon as next week: report