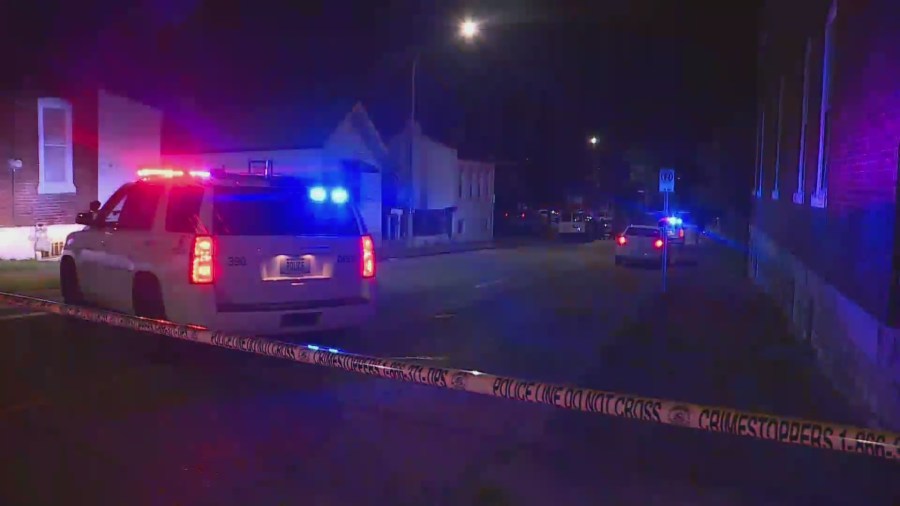 Police said the driver of a Jeep Wrangler was traveling northbound on South Broadway at about 11:30 p.m. when he made a left-hand turn in order to travel west on Loughborough. The front end of the Jeep Wrangler then hit Samuel Crowe on his moped “which was traveling southbound on South Broadway through the intersection with no headlights,” according to police. Crowe was thrown from the moped and landed on the sidewalk on the southwest corner of the intersection.

The victim was taken to the hospital where he was pronounced dead.

The driver of the Jeep Wrangler was not injured. He came to a stop following the crash.