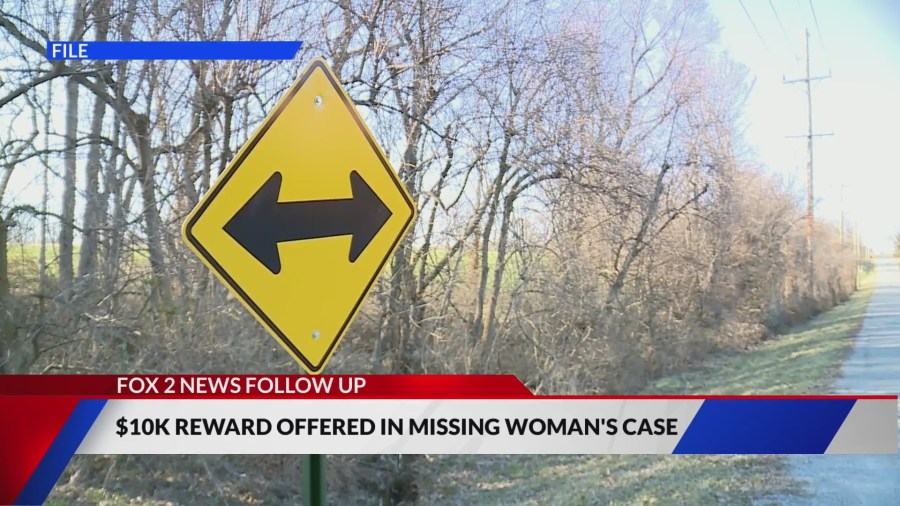 ST. CLAIR COUNTY, Ill. – A $10,000 reward is now being offered for information about a woman missing since January.

32-year-old Beverly Logan disappeared around Ross Lane in St. Clair County, Illinois. That’s near her boyfriend’s home. A search in March found what appeared to be a shallow grave.

Police brought in cadaver dogs, but they found nothing. In April, police learned Logan had visited a friend in Bellflower, Missouri.

In June, police then questioned a man who is a registered sex offender in Illinois. They took him into custody after a standoff.